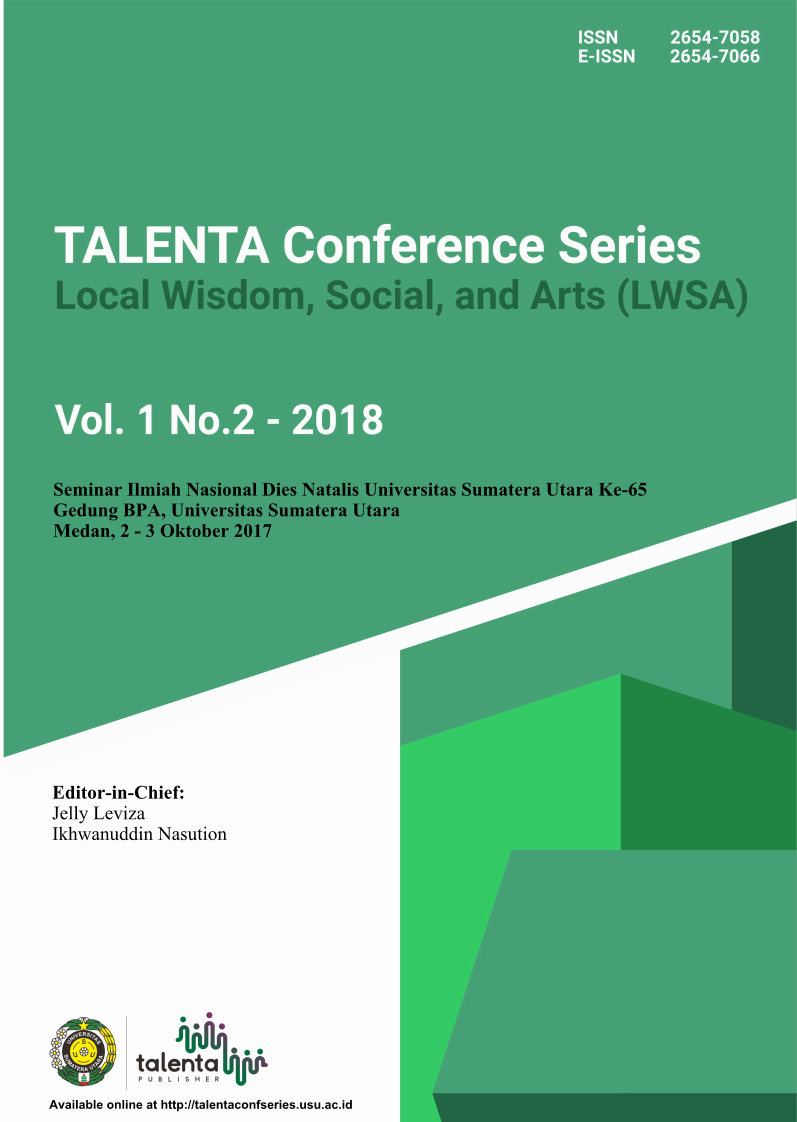 Most of the ASEAN countries are developing countries which still rely on the economy of natural resources. The process of economic transformation has become a necessity to make changes towards industrialized countries. The transformation is conducted so that the economy is able to compete in the global market. The purpose of writing this paper was to convey the trees of thoughts and ideas of the importance of economic integration in addressing society's income distribution inequality in the ASEAN countries. According to the estimated Gini index, ASEAN countries actually fell into the category of economic inequality. This means that the inequality happened too extreme and there was a positive movement towards equitable distribution of economic opportunities for the population. Therefore an inclusive development-oriented growth inclusive long-term was needed. Inclusive development aimed at reducing the number of poor population and unemployment in order to be able to take advantage of the market to base prosper. Inclusive development required improvement in the field of human resources, government bureaucracy, institutional economics, infrastructure improvements, strict law enforcement, satisfy basic needs certainty, and mastery of the science, technology, and political stability. This paper concluded that the economy of ASEAN countries had not yet fully managed so well that the inclusive development process should give priority to a strong and stable economy facing global competition. The difference in their respective interests was not yet guarantying the formation of the economic integration of the ASEAN countries that were less competitive. Therefore, there was a need for an agreement based on the principle of mutual needs, mutual raising, and mutual benefit. This paper also suggested ASEAN countries to fix the detailing things in order that investments grew rapidly in their respective countries. Investment and exports of industrial products were the two factors that elementary in order for resilience and economic integration could be formed quickly and productively